Cash in the time of Covid-19: A tale of financial exclusion

Financial exclusion rates are on the rise thanks to Covid-19. But what are the solutions to this significant finance problem in a post-pandemic world, asks Matthew Adam, chief executive, We Are Digital?

Cash is fighting to survive Covid-19. Globally, from the UK to Australia, contactless payments have become a necessity for shoppers. Various retail outlets, responding to reports that Covid-19 could be transmitted through handling money, quickly put up “no cash” signs, cutting off millions of shoppers worldwide from access to essential goods.

Bank branches across the world closed or pared down operations. In Australia, open ATMs are at their lowest number in 12 years (Australian Payments Network), leaving 2.5 million elderly Australians, some of whom fear being scammed online, compromised.

Finance providers in countries including the UK, the Netherlands, Belgium, France, Germany and Luxembourg have raised the amount consumers can spend just by tapping a debit or credit card to move shoppers further away from physical money. In the UK, the use of ATMs has dropped by 80%.

But cash remains key for millions across the world, and some are fighting to keep it. In July, US banks were told they would not be able to use Covid-19 as a cover to close branches or win permanent regulator concessions by Officer of the Comptroller of the Currency (OCC) acting head Brian Brooks. In Britain the Financial Conduct Authority warned that banks must protect consumers’ access to cash, providing alternative ATM services for elderly and vulnerable customers elsewhere if they close further branches.

Not every economy is reacting in this way. China and Sweden have already seen the top-down imposition of a digital currency; the Chinese central bank’s digital yuan plans currently dominate fintech media headlines. Sweden’s Riksbank is testing the e-krona and has even set a date by which the country intends to become cashless in 2023.

Sweden, however, is a country where even the poorest have access to tech and digital exclusion is almost non-existent and where cash reserves will still be available for the elderly and vulnerable. On a global level, with high rates of digital exclusion still prevalent, is a wholly digital currency achievable? Or even desirable for millions across the globe?

In much of the world, the swift shift to digital for the bulk of consumer transactions has, for some, caused a great deal of distress and anxiety. This is especially the case for those for whom contactless payments are not an option.

Financial exclusion – the inability to access finance, banking and income – is not as uncommon as you may think. Nor is it entirely the preserve of the elderly, vulnerable or poor. In the UK, one in four adults will experience financial exclusion at least once in their lives (The Inclusion Foundation), while 7.4 million people rely on a basic bank account, products designed for those with poor credit scores – the provision of which costs banks £350 million each year in administrative fees.

In 2017, the BIS found that 10% of Europeans don’t have a bank account. Italy is home to the highest rate of financial exclusion at 16%. For the world’s poorest, online banking is a huge stumbling block – one which keeps millions in a state of poverty. The world’s ‘unbanked’ are charged much higher fees for basic transactions, while their access to other financial products and services like savings accounts, insurance and pensions is often limited.

The pandemic has merely highlighted this significant social issue. Globally, regardless of Covid-19, those who are unable to embrace a move to cashless risk being left behind and stuck in the poverty premium of financial exclusion. This is the condition around 14 million people in the UK who are forced to pay extra for essential goods find themselves in.

Research from the Personal Finance Research Centre at the University of Bristol suggests this costs the average low-income household £490 each year. For more than one in ten of these households, this figure rises to a staggering £780. Thanks to Covid-19, this figure is likely to be even higher when reassessed.

In the UK, just one in eight low income households have managed to strengthen their finances since the start of the crisis compared with two fifths of higher income families (Joseph Rowntree Foundation, June 2020). Meanwhile youth unemployment levels are on course to more than triple the highest levels since the early 1980s (The Resolution Foundation, October 2020).

For some, cash is still preferential too. When asked what types of payments they expected to use in the next six months, more people responding to ING International Surveys picked cash than any other method, despite Covid-19 (September 2020).

Breaking down the barriers

There are millions in desperate need of positive and practical solutions to break down the barriers financial exclusion raises. Training across all the areas touched by financial exclusion – online banking tuition, debt management and advice, provision of a wider range of financial products and services – is a measurable route out of poverty for the world’s financially excluded.

Over the course of the pandemic, we have worked with our corporate and banking clients to ensure the UK’s most financially excluded gain the financial understanding and digital skills they need to stay on top of their finances. We’ve seen first-hand how critical financial inclusion is to maintaining quality of life. It has been a privilege to witness the impact we’ve made in just a few months of working with banking customers and referrals in the charity sector.

To have any hope of solving this issue, it is key to acknowledge the full social scope of the problem, which is associated with poor levels of both mental and physical health and wellbeing and low quality of life. Community investment must be at the heart of any financial training or fintech programme and a joined-up approach pooling the resources of both financial sector and government is essential.

In the UK we hope to see central government directly acknowledging and tackling the issue of financial exclusion. A parliamentary Select Committee on Financial Exclusion (March 2017) called for the appointment of a minister responsible for financial exclusion to champion the rights of Britain’s financially excluded and to campaign for both recognition and change.

We believe it’s time such an idea was seriously considered – not just in the UK, but globally, even, considering the scale of the issue. Improved mental health, higher quality of life, better.

Physical health and wellbeing are all additional outcomes of improved levels of financial inclusion. Educating the financially excluded on what so many take for granted as the basics of life truly is an opportunity for societal and economic change none of us should allow to fall by the wayside.

As seen on Global Banking and Finance Review 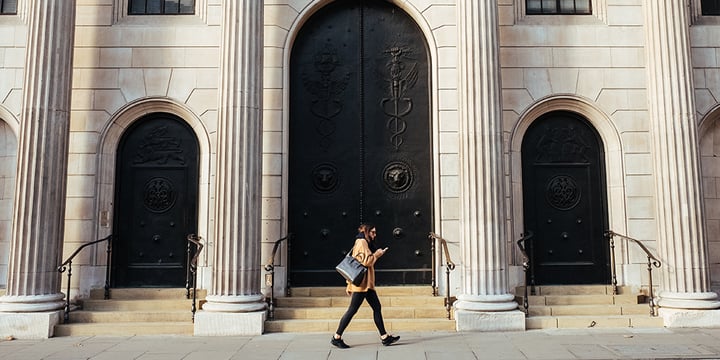 The Shift to Remote Training: Challenges, Opportunities and the Future 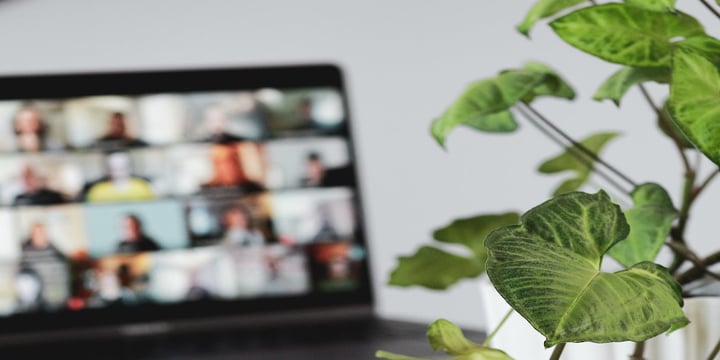 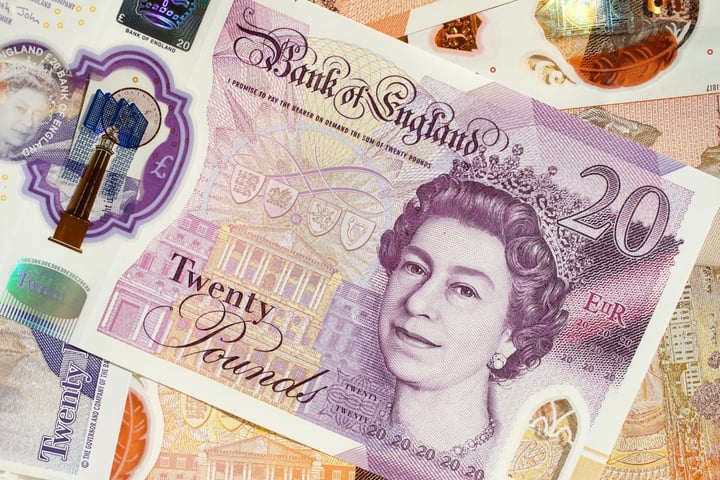