All comments to be attributed to Matthew Adam, chief executive of digital and financial inclusion support provider We Are Digital

“Earlier this month (08 February), energy watchdog Ofgem announced that it would be raising its price gap by 5.5%. The proposals, which could come into force as early as next year, is likely to be worrying news for some of Britain’s most vulnerable families. Indeed, it is estimated that five million low-income households across the UK could see their energy bills increase by £57 per annum – a worrying spike for an already costly necessity.

“This issue is particularly prevalent among families who do not use the internet. According to recent government estimates, predominantly offline households spend an average of £560 more per year on shopping and utility bills, compared to families which use the internet to shop around for better deals.

“With these renewed price hikes, those living in social housing are most likely to be affected. According to a study carried out by the Royal Geographical Society, 4.1 million adults residing in some form of social housing have never used the internet. Not only is this digital divide creating a very-real skills gap for individuals – as many as 90% of jobs now require some form of computer use – it’s also causing families to miss out on significant saving opportunities.

“Digital skills training is imperative in tackling the poverty premium. For many offline families, the cost of essential goods and services can be astronomical, and, without the resources necessary to ‘shop around’ for better deals, many households can be left paying inordinately costly tariffs.

“It’s crucial housing associations act now to ensure their tenants are armed with all of the skills needed to combat the poverty premium and aren’t left behind by the digital divide.”

We Are Digital partnership with PA Housing

Change your passwords for lockdown, urges We Are Digital 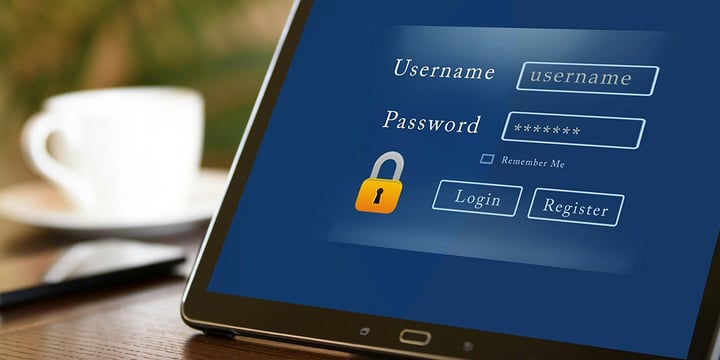