Digital and financial inclusion key to battling poverty premium, says We Are Digital

In February 2018, energy watchdog Ofgem announced that it would be raising its maximum price cap by 5.5%. The proposals, which could come into force as early as next year, are likely to be worrying news for some of Britain’s most vulnerable families. Indeed, it is estimated that five million low-income households across the UK could see their energy bills increase by £57 per annum – a sharp spike for an already costly necessity at a time when as many as one in 10 households are living in fuel poverty.

In this article in Building Construction Design, Matthew Adam, CEO of We Are Digital, reveals how digital and financial inclusion are key to battling poverty. Read more here, www.buildingconstructiondesign.co.uk

Nationwide meets with We Are Digital to discuss digital inclusion 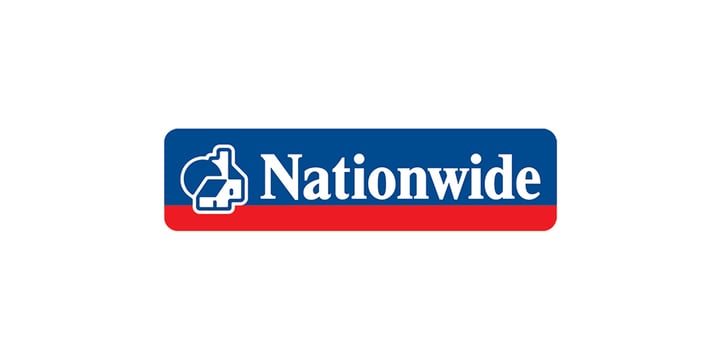 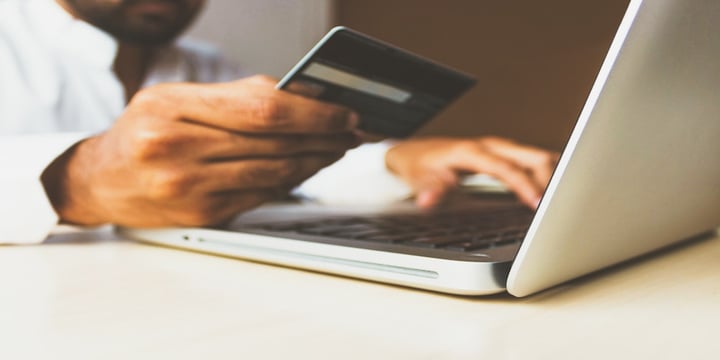